When searching for the perfect new home, it is unlikely that many home-shoppers put a high priority on ductwork. While a well-built wraparound porch may garner oohs and aahs, a properly functioning system of heating and cooling ducts is more prone to elicit a shoulder shrug. Simply put, ducts are one of the hundreds of components in a home that many people take for granted.

It’s another reason why it’s critical to bring an unbiased third-party on board when considering the purchase of a home. A certified professional, like those at A-Pro Home Inspection Frisco, give their full attention to a home’s duct system during the heating and cooling portion of a roof-to-foundation inspection. Here’s why:

Defects in an HVAC system’s return ducts and supply ducts can reduce efficiency, cost money in higher utility bills, and make a home uncomfortable when outside temperatures rise or plummet. Like other aspects of a home inspection, the inspector may not have access to visually evaluate all ductwork, including a look at the condition of the inside of the ducts, where mold, dirt, and debris may be present. However, if the inspector notes verified mold growth on other parts of the HVAC system (or sees significant inside growth firsthand), a duct-cleaning recommendation may be warranted. 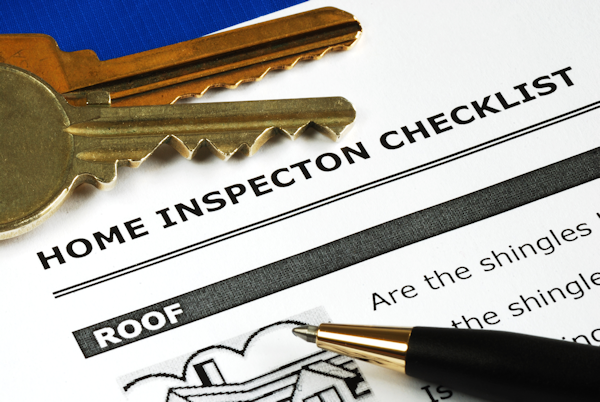 Here is a home inspection checklist of some common ductwork problems that the professionals at A-Pro have reported on over the past 26 years:

Leaks: According to research from home energy-efficiency agencies, up to one-fifth of air moving through amateurishly installed ductwork can be lost, particularly in areas such as basements, garages, crawlspaces, and attics. Because of the problems, this can cause, your inspector will report on the presence of gaps, cracks, and failing duct connections that will make your HVAC system labor under intense use and cause treated air to escape. When not tightly sealed, holes and gaps also let in dust, mold spores, and other allergens that get blown back into the house—a potentially significant problem for those with upper respiratory issues. With older ductwork, air leaks are most common at seams between ducts, at attachments to plenums, and at the boot of supply and return connections. 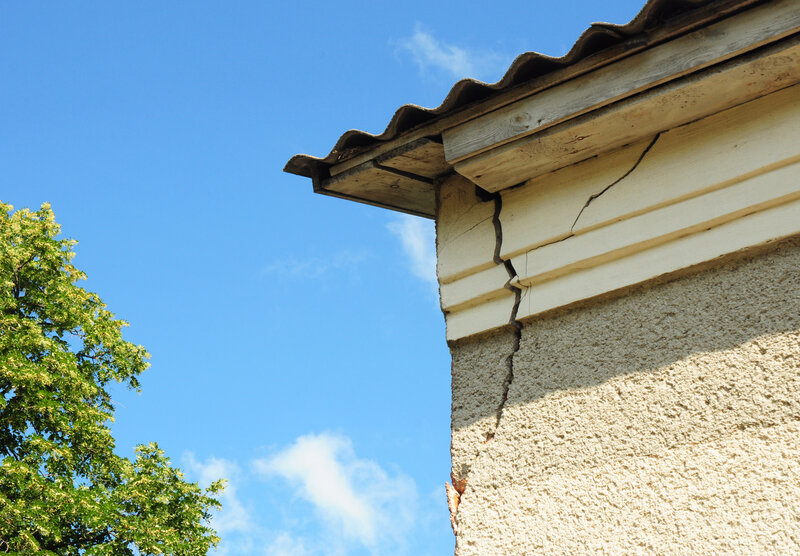 Cracks or fractured seals in the system will also allow moisture to enter ductwork, leading to potential fungal growth. This is why it’s particularly important to seal and insulate ducts in spaces such as crawlspaces, where condensation can be rampant. In addition to spurring mold growth, the excess moisture can cause problems to the surrounding structure.

Duct Damage: Even properly maintained ducts may suffer from age-related damage. These include deterioration of brittle plastic ducts, rust and corrosion on metal ducts, and loosening. The impact from other objects can also shorten the lifespan of ducting and make it less efficient, from a minor tangle to an outright collapsed section. A previous homeowner, for example, may not have been aware that items stored in an unconditioned space had crushed a portion of ductwork. Soft ductwork is also vulnerable to chewing damage from curious rodents. When operating a furnace, the inspector may hear odd noises (e.g., rattling due to duct vibration, whistling from damaged joints, etc.) or an overly loud system—all signs of potential ductwork issues.

Other concerns that will be reported on by your home inspector include insufficient duct clearance around outside condensers; sagging, softer flex-made ducts that are not properly bolstered with an adequate number of supports; cracking duct sealant that will cause air leakage; missing end caps on a return system; ducts installed underneath or through concrete slab floors; obvious handyman repairs; drastic bends or kinked ducts that could restrict airflow; an air duct plenum separated from coils; dead-end pieces of the duct that don’t terminate into a room; and other issues.

What’s That Smell?: HVAC systems that haven’t been operated for a while may emit a musty odor into the home. This is not uncommon. However, the smell of an animal that has gnawed its way into softer ductwork and perished is a whole different—and more noxious—matter. While the inspector may not be able to identify the actual source of the stench, the offending odor and where it’s coming from will be indicated in the report.